The Flanders Cup is an international Powerchair Hockey tournament for clubs that takes place every two years in West-Flanders, Belgium. We're very proud to welcome 11 teams (our own team Gidos Screamers forms the 12th team) from Belgium, Germany, Italy, The Netherlands and Switzerland to our 4th edition in Izegem from 7 to 10 June! Like our Facebook Page https://www.facebook.com/FlandersCup/ to keep up with the latest news! The games will be played in sports hall De Krekel in Izegem, Belgium. 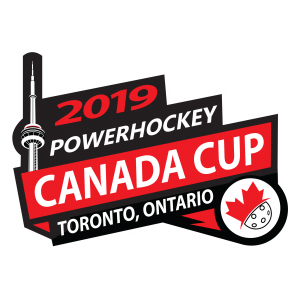 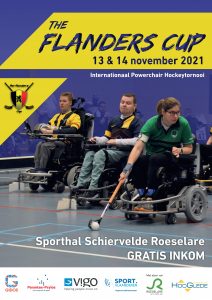 The Flanders Cup is an international Powerchair Hockey tournament in Belgium with participating teams from all over Europe. For the fifth time already, 12 teams battle on the highest level with the goal of winning the cup and making great memories with their teammates. With the earnings, sports club GIDOS can support their Powerchair Hockey teams in the heavy costs for this sport.   The Flanders Cup was founded by Bryan Vantornhout, player of Gidos Screamers and former player of…